A good airport fence is the first line of defense against security risks, so failure to install a compliant and durable fence can lead to additional security breaches. As we've seen many times before, airport security breaches not only pose a risk to staff, passengers and visitors but can also lead to delays and disruptions at the very least - so investing in the right airport fencing for you is certainly worth it.

Airport fencing systems are a key element of a building that ensures the safety of the public and the airport itself. And - with airport security breaches increasing every year - the range of useful benefits that the right perimeter fence can provide has never been more relevant.

Whenever we think about airport fencing requirements, we're dealing with the fact that perimeter security poses a significant challenge to the reality of any airport, from the smallest to the widest. Each airport can decide to address this challenge in its own way based on its specific needs and characteristics.

The ultimate goal never changes and is about protecting airport boundaries, an outcome that can be achieved in a variety of different ways. You can include fencing, but also cameras and patrols, as well as extremely advanced technologies that can compensate for the obvious limitations that are typical or simply fencing as a physical barrier against intruders.

In order to understand the complexities associated with airport perimeter fencing requirements, it is also important to emphasize that several factors influence them.

The physical size of the airport

These are just a few of the almost endless variables that can affect airport perimeter fencing requirements!

Imagine a medium-sized airport with, let's say, about 30 miles of physical fencing, located in a rural area characterized by low foot traffic, in a location that incorporates all four seasons. The challenge would be very specific, from a completely different location of a huge international airport located in a key metropolitan area, with a mild climate, surrounded by water, and with constant human movement all over.

Likewise, the maintenance of the entire fencing "system" must be considered, as well as the materials and specific assets used: netting? Barbed wire? Cameras, sensors, infrared, intrusion detection devices? What about gates? How many do they have?

In short, defining the proper airport perimeter fencing requirements is a project in itself that requires the expertise, experience, and knowledge of professionals.

* The airport fence product we provide, with high quality, high performance, and low maintenance cost, will give you a combination of safety and nice-looking. Below are the application of our products. Welcome to contact us for further information on airport fence Y-type fences. 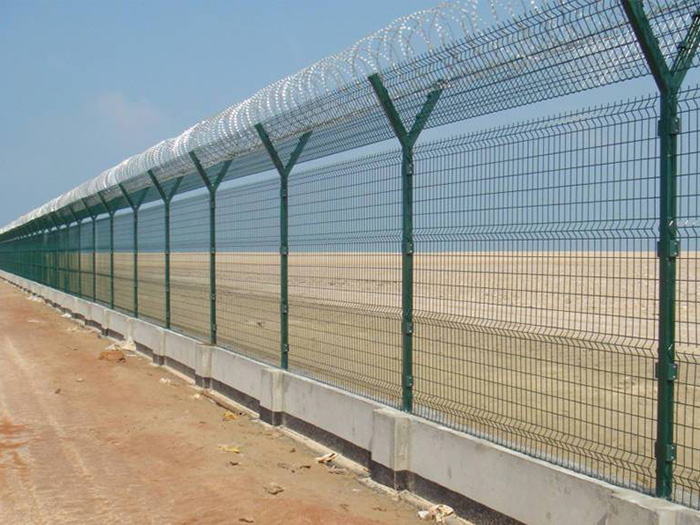 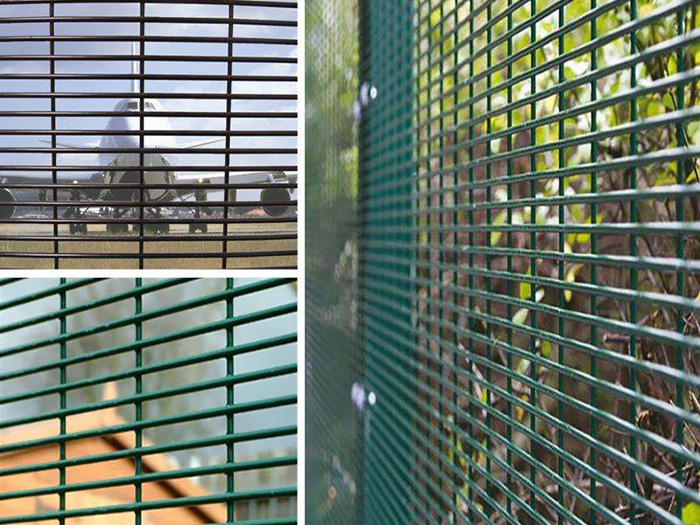 Prev:Types of Plaster Metal Lath
Next:Lath and Plaster vs. Drywall 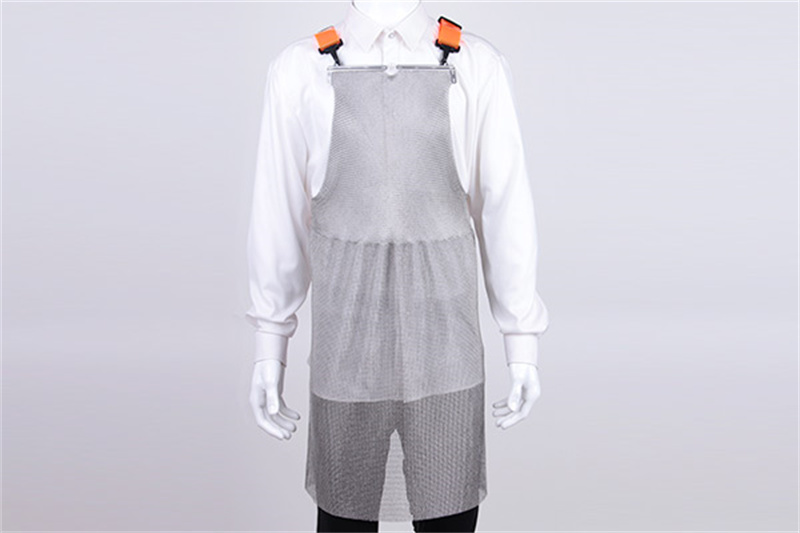 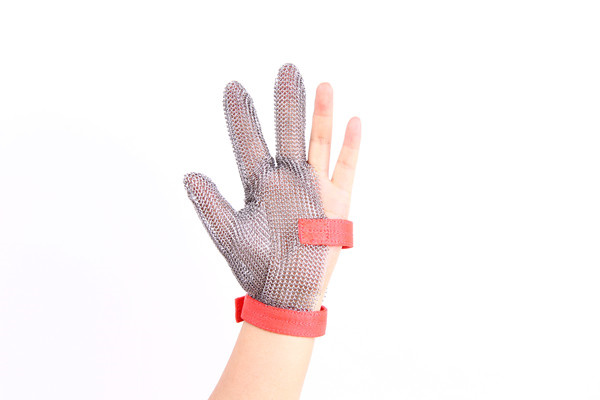 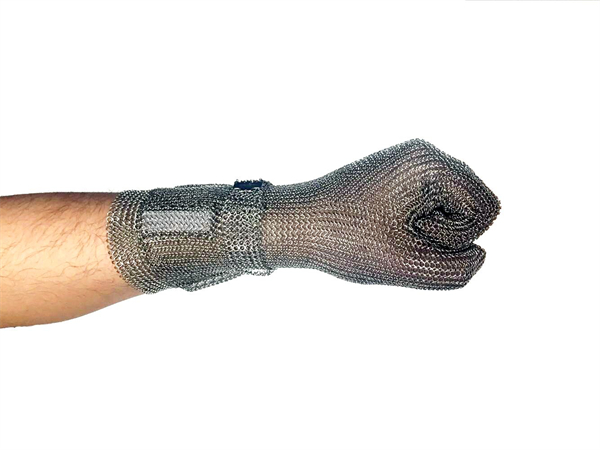 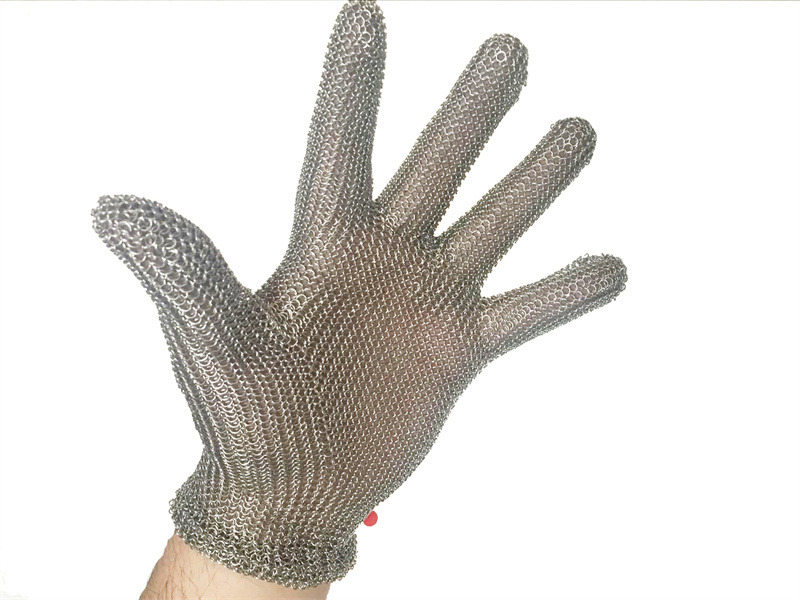 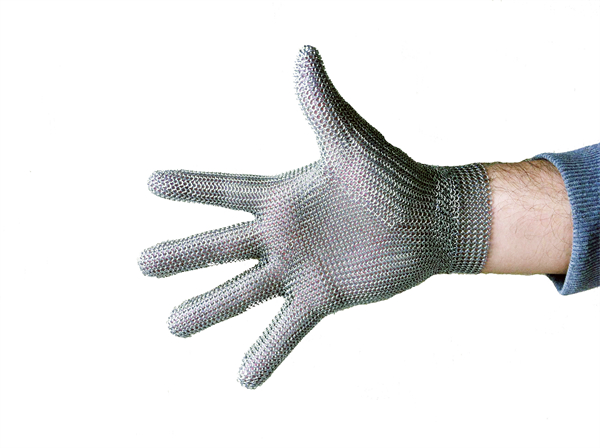 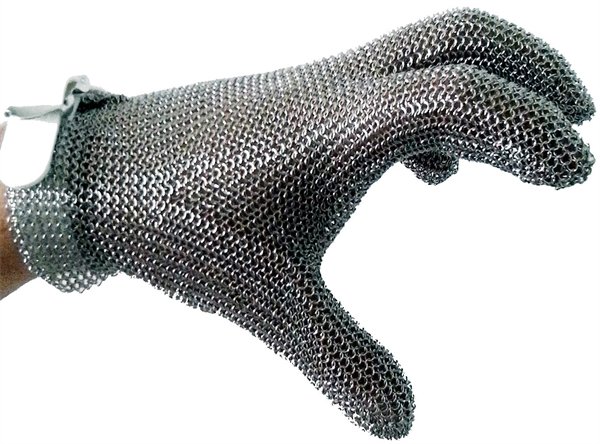 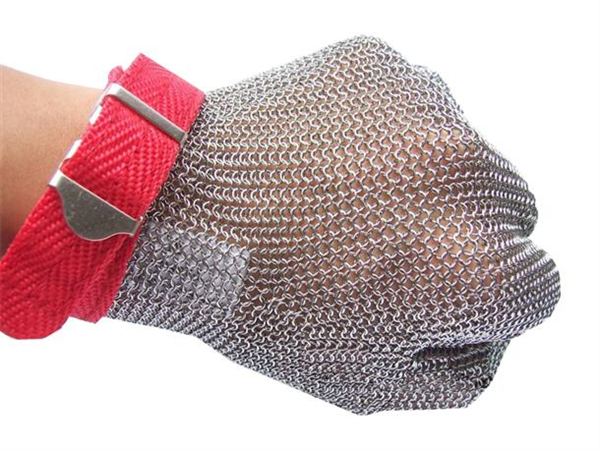 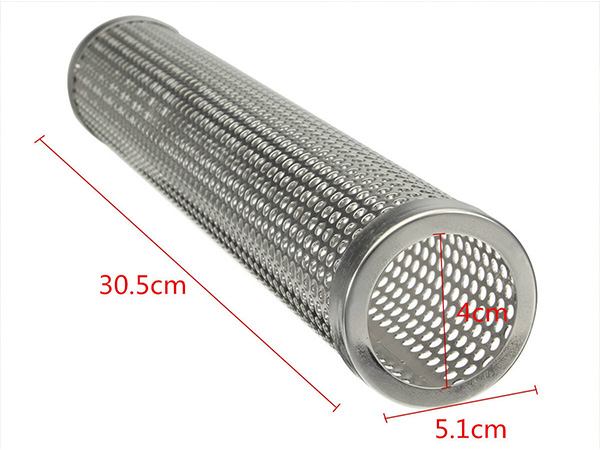 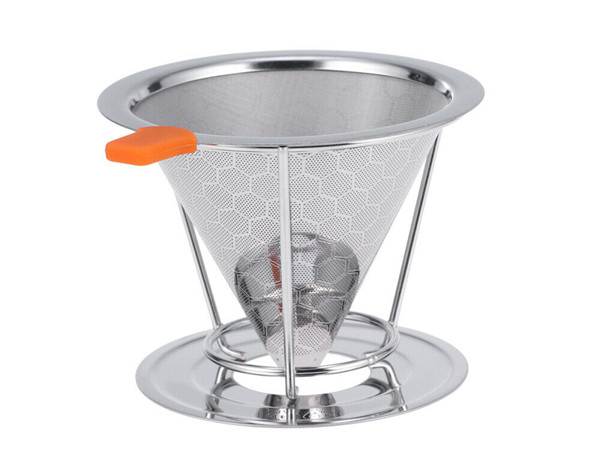